Laws and Penalties for Hate Crimes 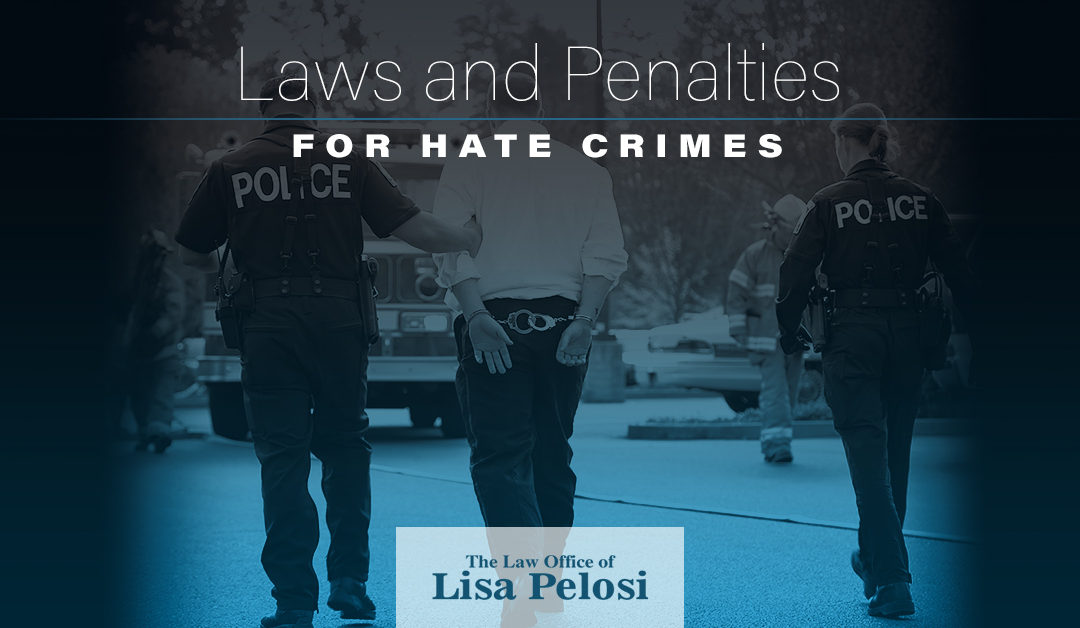 What is a Hate Crime?

Also bias-motivated crimes, a hate crime is when a criminal act that involves violence, intimidation, or destruction of property is acted upon someone because of his or her:

When criminalizing hate crimes, there are three types of laws: 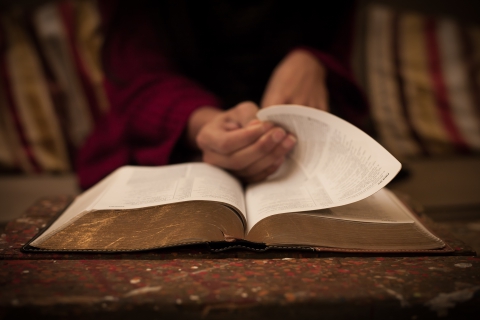 Types of hate crimes can include:

Hate crimes are typically classified as a misdemeanor or felony, depending on the crime and the severity. Penalties could include fines, compensation to the victim, and/or completion of anti-racism or anger management programs. A hate crime conviction could lead to up to 10 years in prison. If the crime results in a death, it would be a life sentence.

Defense of a Hate Crime

If you are being charged with a crime with the possibility of a hate crime charge, contact a criminal lawyer as soon as possible. Obtaining legal services quickly is your first defense. The Law Office of Lisa Pelosi will fight for a reduced charge and fair sentencing, if not having the charge thrown out altogether. Call our law firm today for a free consultation.