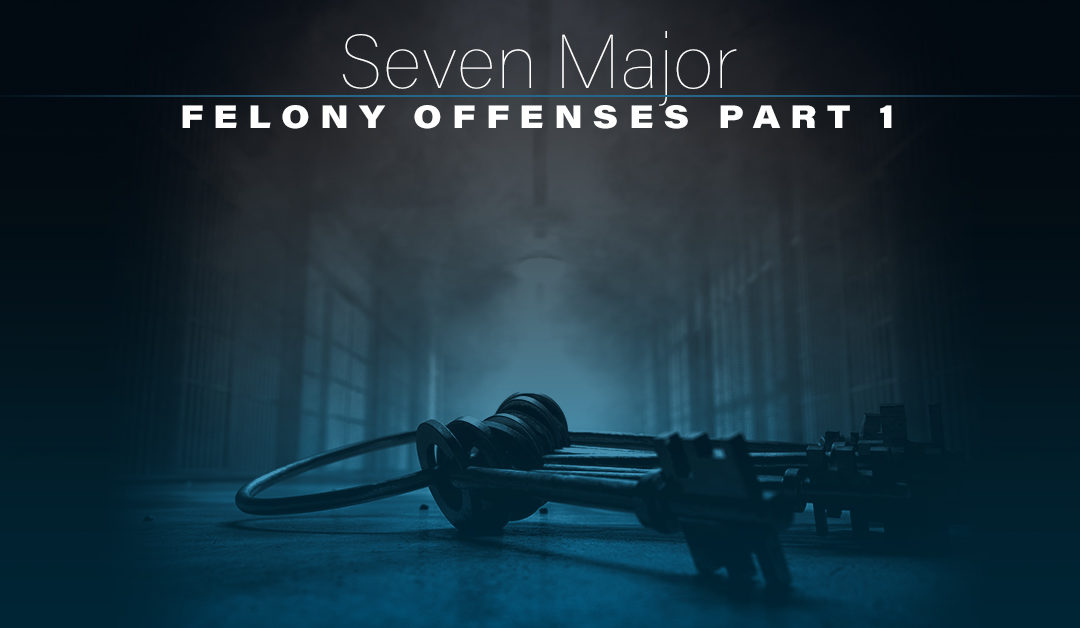 In the year 2016, there were over 100,000 felony offenses in New York. There are seven major felony offenses, including murder, rape, robbery, felony assault, burglary, grand larceny, and grand larceny of a motor vehicle. Learn more about each felony and what the potential sentencing could be.

If you are facing a felony charge, it is imperative that you have a reliable and experienced criminal lawyer on your side. With the law office of Lisa Pelosi fighting for you, there is hope for a positive outcome.

Murder in the First Degree

A first degree murder charge is a class A-I felony and a sentence could include death, life imprisonment without parole, or imprisonment between 20 and 25 years. Your criminal lawyer could defend your case by arguing extreme emotional disturbance, mental disease, self-defense, or defense of another person.

There are third, second, and first degree rape charges. 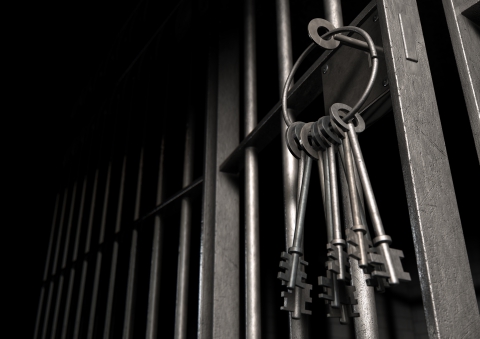 Defenses to rape charges include a lack of knowledge of the victim’s age or mental disability, the defendant was less than four years older than the victim at the time, or others.

Robbery is the act of forcibly stealing property. A larceny is elevated to robbery when the defendant uses a threat of physical force to prevent the owner from resisting the robbery.

Possible defenses could include if the defendant’s firearm was not loaded, they were under duress, there was a mental disease or defect, or the person was younger than 14 years old.

If you are facing murder, rape, or robbery, call a criminal lawyer who has the experience and knowledge to give you hope for a positive outcome. The law office of Lisa Pelosi is capable of fighting for you. In the next post, learn more about felony assault, burglary, grand larceny, and grand larceny of a motor vehicle.