Social Media Can And Will Be Used Against You In Court 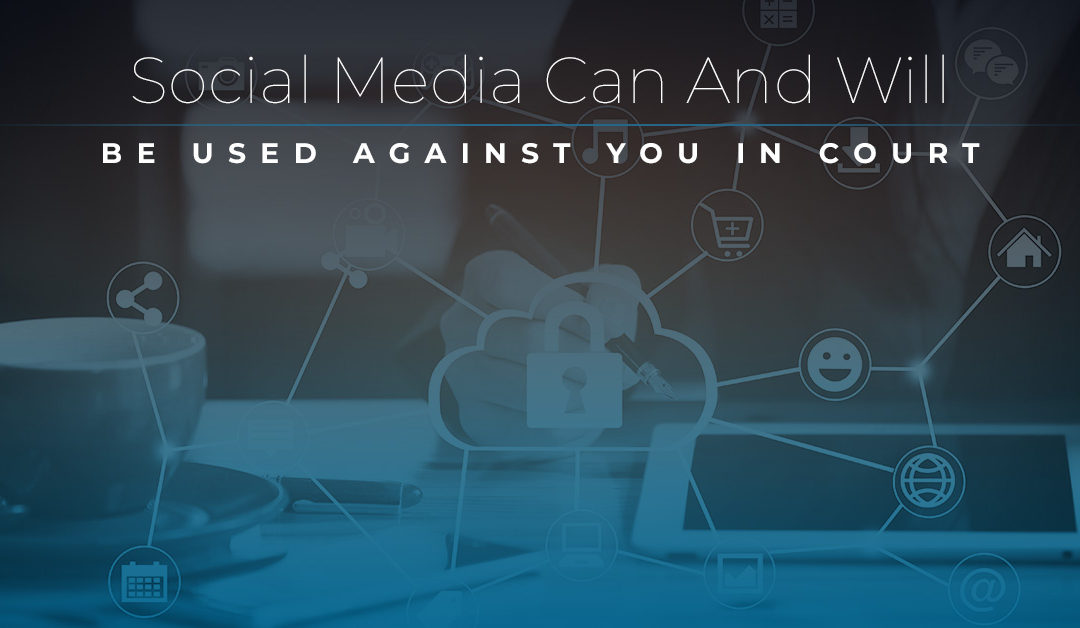 One of the primary reasons social media exists in the first place is for updates. People post engagement announcements, due dates of future children, and even obituaries.

After all, social media is meant to be a platform where you can voice your opinions, share your life milestones, and keep in contact with friends and family alike.

If you’re dealing with a criminal defense situation, however, you should be very skeptical of what you post on social media — or if you post at all.

How Social Media Can Be Used Against You In Court

For a criminal defense attorney in New York, contact the Law Office of Lisa Pelosi for a free consultation.

In fact, even private social media posts that are obtained can be used. That’s because limiting illegally obtained evidence applies, in most part, to law enforcement officials; therefore, if a civilian obtains the social media posts, they will generally be permissible as evidence.

This means that private messages submitted on What’sUp, Facebook messenger, etc., can all be used as evidence assuming they have been gathered by a civilian as opposed to a law enforcement official.

This is especially relevant for personal injury cases. An individual might claim that an accident left them physically incapacitated, emotionally damaged, and even bed-ridden. But, then, this same individual posts an image to Facebook of them smiling in a coffee shop.

Even if this picture captured the only five minutes of joy in an otherwise heinous year of recovery, it still portrays a conflicting story of the effect of personal injury.

The point: posts and images can be used for and against you to prove whether your claims are indeed true.

If you’re dealing with a DUI or DWI case and you’ve posted a picture of yourself at the bar on the same night (or even other nights), this can be used against you.

If you’re on probation, social media posts can be used as evidence that you have violated your orders.

In nearly every case, social media has the potential to damage your argument.

Guidelines For Social Media Use

If you or a family member are dealing with a criminal defense case in New York, the best rule of thumb is to refrain from posting on social media. This includes Facebook, Twitter, Instagram, Snapchat, and just about any other social networking site that exists.

In addition to limiting your own posts, make sure your close friends and family members also understand the serious implications of social media.

You might want to be wary of deleting your social media profiles and posts, as this can look suspicious in the eyes of the court.

Working With A Criminal Defense Attorney

An unfortunate reality of the country’s legal system is that it can be hard to maneuver unless you have a law degree. There are hard-and-fast rules in place, and then there are also unspoken rules that govern criminal justice cases — such as limiting social media use if you’re facing a criminal defense charge.

Make sure you’re armed with the best defense possible. Call the Law Office of Lisa Pelosi today for a free consultation — we’re available 24 hours a day, seven days a week, so don’t hesitate to give us a call. 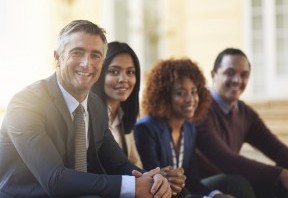 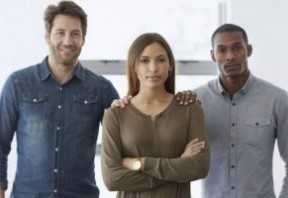 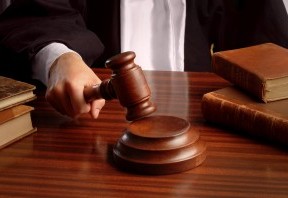